A Public Address System (PA system) is an electronic sound amplification and distribution system with a microphone, amplifier and loudspeakers, used to allow a person to communicate or relay to a large public, for example to announcements at large and noisy areas such as airport, railway stations, bus terminals, sports stadiums, factory workshops, large gatherings, religious places, schools/colleges, live music program, gyms, restaurants, shopping malls the list goes on. or amplify any other audio content, whether recorded or live.

The term is also used for systems which may additionally have a mixing console, and amplifiers and loudspeakers suitable for music as well as speech, used to reinforce a sound source, such as recorded music or a person giving a speech or distributing the sound throughout a venue, building or area.

Simple PA systems are often used in small venues such as school auditoriums, churches, and small bars. PA systems with many speakers are widely used to make announcements in public, institutional and commercial buildings and locations, such as schools, stadiums and large passenger vessels and aircraft. Intercom systems, installed in many buildings, have both speakers throughout a building, and microphones in many rooms allowing the occupants to respond to announcements.

Evacuation systems and PA systems may use some similar components, but with differing application, although the distinction between the two terms is clear-cut, Evacuation system is designed to use a PA system and its components to be put to use in case of emergency for announcements and directions for evacuation either manually or automatically.

Statutory requirement as per NBC also demands a Two Way Talk Back system in high rise, residential, commercial spaces to have a two way communication between the control room and other floors, usually placed at the Stairs in the building. 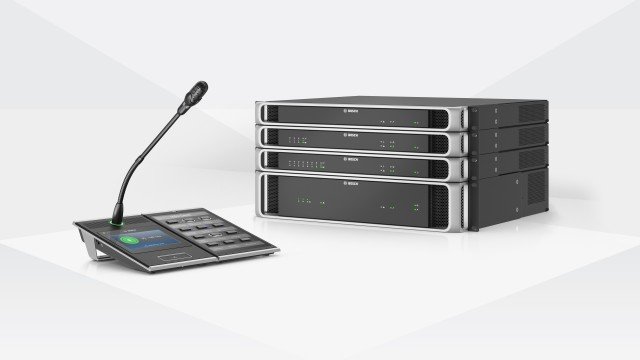